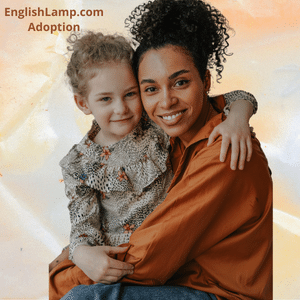 Adoption is an emotional process. It establishes a person as a parent. But on the other hand, adopting a child is the act of taking a child legally to take care of as his own.  Nowadays, the frequency of international adoptions increased. Therefore, there are so many questions to ask about adoption.

Here are some questions to ask about adoption in conversations.

Let’s have a look-

41 Questions about Science in conversation